I met Evan Myndek (aka Evan Scott) after joining the band he started called “The Beat Continuum Project”. From this band, Evan and I broke out into this solo project called “Evan Scott” which was comprised totally of original music written by Evan.

For Evan Scott’s first full length CD which I drummed for and produced entitled “Everything Changed”, Evan wanted to clearly convey his artistic roots with as little noise as possible to convey an important message to his audience. We took our time over the course of a few months tracking and producing this CD as to make sure the “raw goodness” shined through in every mix and song.

The result of our efforts turned into an amazing CD which touches on heartfelt subjects that anyone can relate to. Check out my favorites in the playlist below: 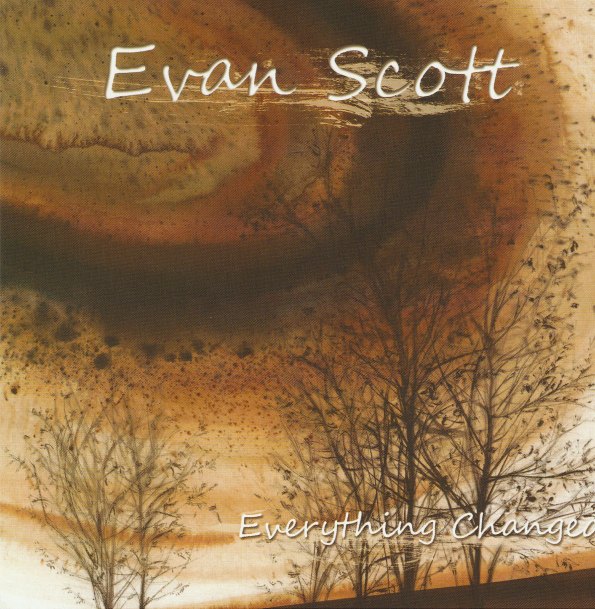 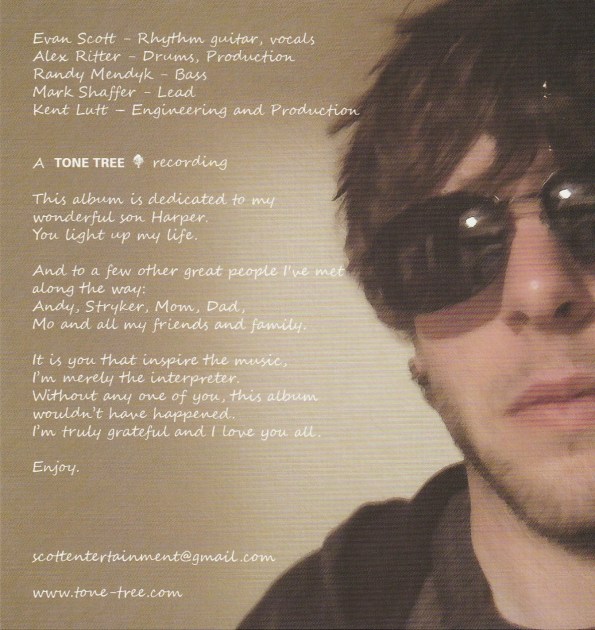 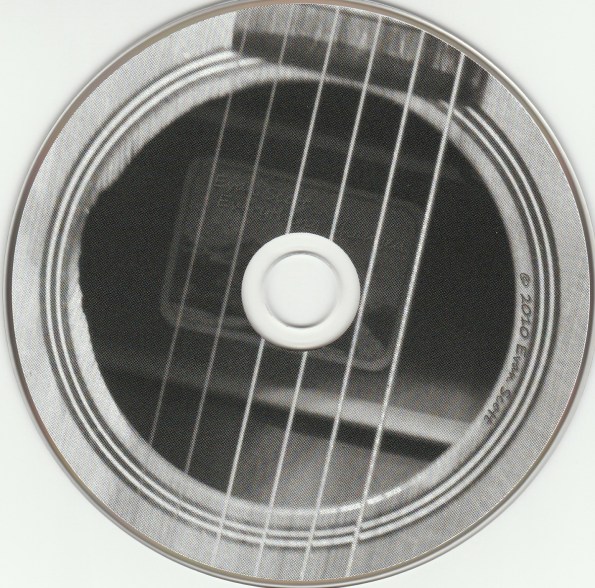 0 comments on “Evan Scott – Everything Changed”Add yours →